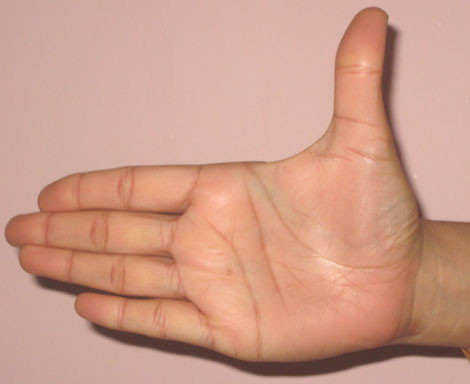 Following is the Viniyoga Shloka (uses):

It is used to denote the following:-